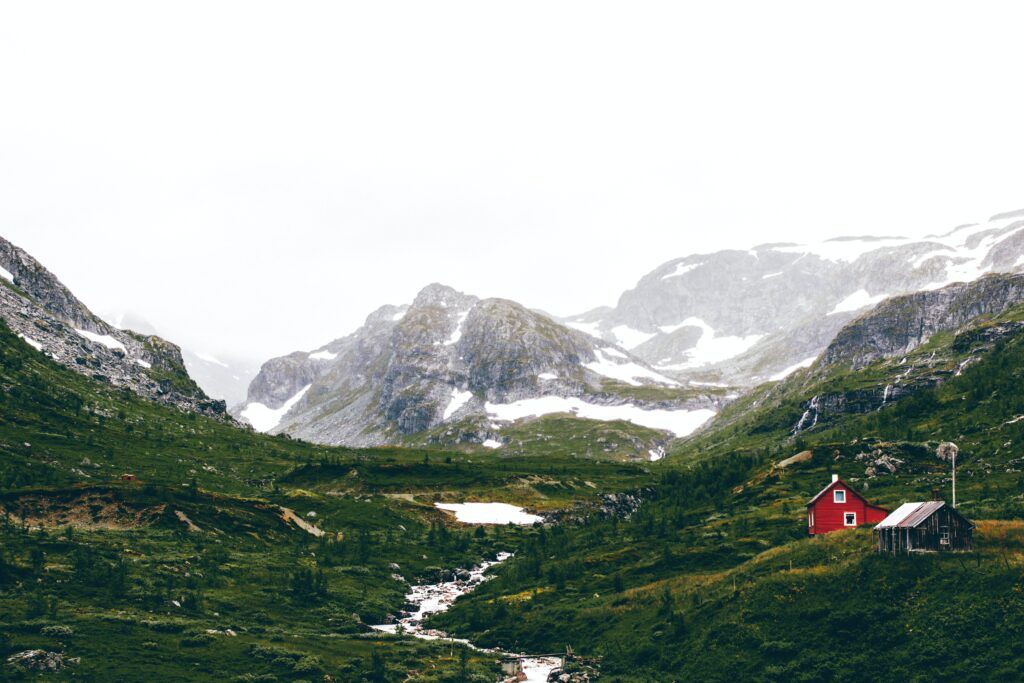 The Hornsyld Project is a good example of how Hornsyld-Bråskov local council is planning to apply the Heat Plan Denmark 2021 to transform the heat supply for Hornsyld’s 1600 inhabitants, schools, sports facilities, and businesses.

Hornsyld is a compact town with a relatively high density of heat consuming buildings with a peak heat load of 5.3MW. Currently, most dwellings and businesses in Hornsyld are heated by individual natural gas boilers despite a large amount of waste heat being lost to atmosphere by the town’s industries.

In response, the local council is proposing to install a new district heating system to utilize the waste heat from industry.

The two main industries in the town are Triple A, an animal feed producer and Hornsyld Købmandsgård, a grocer and agro-business.

The waste heat for the scheme will comes from a feed dryer at Triple A. The drying process uses air heated directly by the combustion of natural gas. The heated air is drawn through the feed, which evaporates approximately 6000 litres of water an hour. Currently, the hot and humid exhaust air is discharged to atmosphere at a temperature of approximately 60℃.

Under the council’s proposal, a scrubber will be used to wash the exhaust air with cold water to condense the vapour from the air stream. A heat pump will be used to extract heat from the warmed condensate and then to raise its temperature to the outlet temperature for the district heating supply.

The process is expected to produce between 4 and 5 MW of heat. However, only 3MW will be utilised for this project, consisting of 2 MW supplied by the heat pump with an additional 1 MW from direct exchange. The feed dryer is expected to run for a minimum of 7500 hours per year. Heat production is calculated to give a system COP of 6.75.

Two boilers at Hornsyld Købmandsgård will be used to supplement the reclaimed heat from Triple A.

One is a 1.8 MW unit fuelled by biomass, which is primarily waste material from grain products. The heat is primarily used for process heating for Triple A. When production is underway at Triple A, only 0.9MW of capacity will be available from the biomass boiler.

In addition, the boiler is used to produce heat for Hornsyld School, Hornsyld Købmandsgård and a few other nearby buildings, all of which are expected to be included in the district heating system, so this element of boiler capacity will be available to the network.

The other Hornsyld Købmandsgård boiler is a 4MW oil-fired boiler. This will be converted to run on natural gas under the project. This serves as a back-up to the biomass boiler. It has been been assumed that 3.5MW of capacity will be available for the district heating supply.

The operational and maintenance costs of both boilers will be covered under the scheme.

According to the Danish Energy Agency’s forecast, biogas will in Denmark cover 72% of the gas consumption and green gas will completely replace natural gas in space heating by 2030. In 2020 biogas covered 21.2% at 170g CO2/kWh.

To provide a buffer between the heat demand, production at Triple A, and the operation of the boilers, the system will incorporate a 1000m3 thermal store. The addition of the storage tank will allow a higher utilization of the available waste heat and the biomass boiler.

As there is currently no heat network in Hornsyld, a new plantroom will be constructed to serve a new district heating system. This will house pumps, controls and a monitoring system in addition to the heat pump and thermal store. Heat will be distributed via a pre-insulated twin-pipe system.

Of the 471 buildings supplied by natural gas in Hornsyld there are 29 large heat consumers with an annual heat demand of over 100 MWh, including public buildings, schools and sports facilities. Together they could amount to a heat demand of over 9,000 MWh annually, which will provide sufficient anchor loads for the heat network. The council hope that a high connection rate can be achieved by signing up these large consumers so that the project is less dependent on getting a high take-up from large numbers of domestic customers.

The heat network is dimensioned to supply 100% of Hornsyld’s heat demand. However, the project has assumed a total connection rate corresponding to 60% of the heating demand. The project is expected to be converted at the conversion rate indicated in the Table.  In addition, a total annual heat loss of 15.2% has been calculated for the network, corresponding to 2,942 MWh/year, this gives a total heat requirement of 19,395 MWh/year.

From the socio-economic impact calculations, an estimated socio-economic surplus of £4.1 million has been identified for the project over a period of 20 years, largely due to the reduction in natural gas consumption which more than offsets the investment cost of the project.

If we want to avoid power cuts, we need to keep our CHP plants
When there is no wind and the sun is not shining, electricity becomes so expensive that we risk power cuts. Here are five...
Read More
Energy Education is vital to making Net Zero cost-effective
Putting a bandage on a broken arm, that is very much how the Energy Bills Support, and the Energy Bills Relief schemes feel...
Read More
The future Danish energy policy must also become its security policy
Denmark has had heat networks since 1903, with the first built in Frederiksberg. Since then, heat networks have undergone...
Read More
More and more Danes are connecting to heat networks in 2022
The energy crisis has dramatically pushed Danes to convert from fossil fuel heating, such as natural gas and oil to heat...
Read More
CHP powered by renewable gas – Integral to Net Zero
In Denmark, renewables are widely referred to as the “champagne of energy”. Because we can’t always rely on the sun to shine...
Read More
Waste heat will cover up to 50% of Denmark’s heat demand by 2045
Heat Network’s offer the possibility to accept heat from multiple heat sources.
Read More
Danish Gas Network Consumers are Screaming for Heat Networks
It is clear to see why Danish heat consumers with individual gas-fired boilers living in gas network zones are screaming...
Read More
Hydrogen and heat network symbiosis
Hydrogen has been hailed as the answer to our energy trilemma, although it seems that the most important part of the story...
Read More
Replacing gas networks with low-cost heat networks
Heat customers in five Danish municipalities are spending an additional £433 million a year to keep warm when compared to...
Read More
Case Story Sønderborg State School, Denmark
The Implications of Net Zero for School Design.
Read More
IDA Climate Response 2045
Using heat networks to share waste heat and store surplus renewable energy will take pressure off the Grid and offer the...
Read More
Heat Plan for Denmark 2021
Denmark has a target to reduce greenhouse gas emissions by 70% in 2030 and a goal of 100% climate neutrality in 2050. Fundamental...
Read More 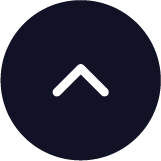